On Wednesday 9th May, we opened our main space to guests eager to catch an exclusive first glimpse of Rosa Uddoh’s Thigh House. An incredibly successful Kickstarter campaign leading up to this exhibition meant that Uddoh had an opportunity to create the largest iteration of this work yet.

‘Thigh House’ itself is an installation made from black and brown women and non-binary people’s bodies, based on a Cuban myth that it was the role of black ‘female’ slaves to mould roof-tiles on their thighs in order to shelter colonial houses. In order to transform this traumatic history into an new, affirming experience, Rosa invited a number of BME women and non-binary people to two separate thigh-tile workshops, where those who attended enjoyed a social atmosphere of self-care and healing, swapping tips on things like how to support each other in stressful situations and how to cope with your mental health in the city. This experience happened whilst guests waited for the clay tiles to set and dry.  Each unique tile was then sent to a kiln to be fired, bringing the tiles into their final stage and giving Rosa the opportunity to attached them to the Thigh House structure.

As well as the exhibition, Rosa held an intimate In Conversation with friend, curator and founder of Black Blossoms Bee Tajudeen. The discussion gave Rosa the chance to discuss her practice in relation to this specific exhibition, as well as delve deeper into some of the concepts, themes and processes surrounding Thigh House. Rosa and Bee also touched on the tricky nature of emotionally navigating the city, how to value our bodies in fresh ways and dissecting how infrastructure and labour is tied up with the bodies of the marginalised. This fascinating talk concluded with a vital dialogue on the lack of support and visibility BME woman and non-binary people experience within the art world, and thinking how this issue can be overcome.

None of this wonderful work could of been made possible on this scale if it wasn’t for the generous support of everyone that backed this project on Kickstarter. Your support has allowed this project flourish in incredible ways, mostly through allowing Rosa to bring together the largest number of BME women and non-binary people as possible into a communal space of self-care and conversation.

We would like to extend our most heartfelt thank you to the following people for backing Thigh House: 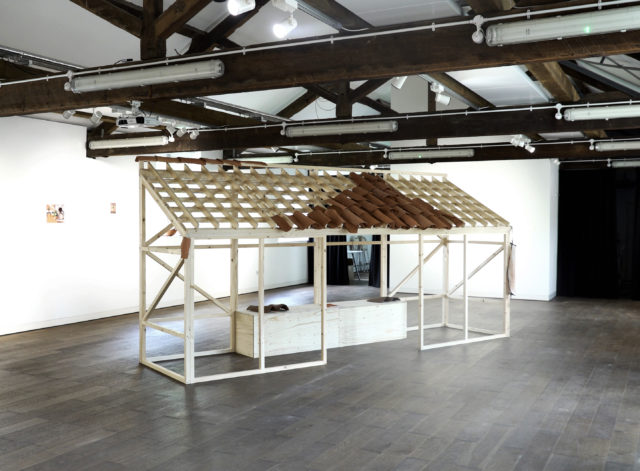 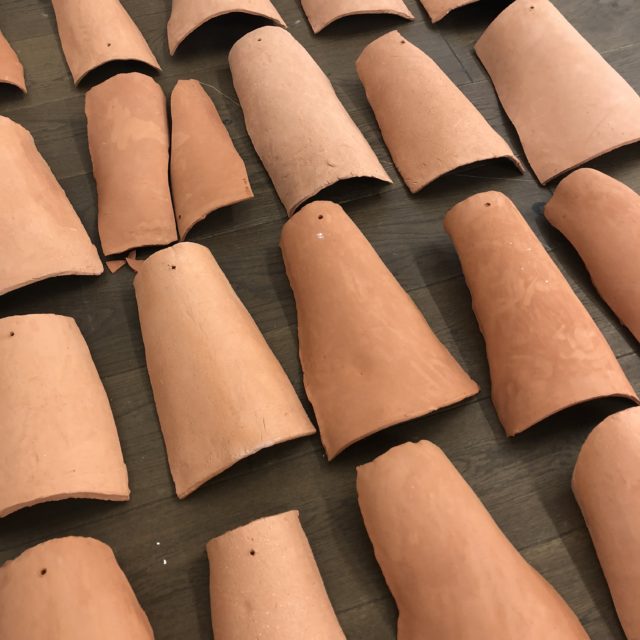 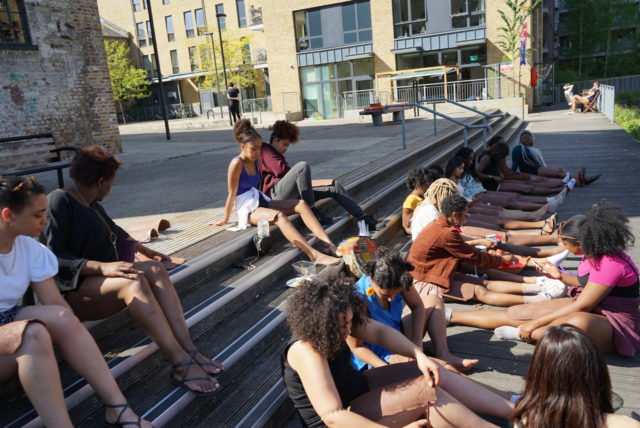 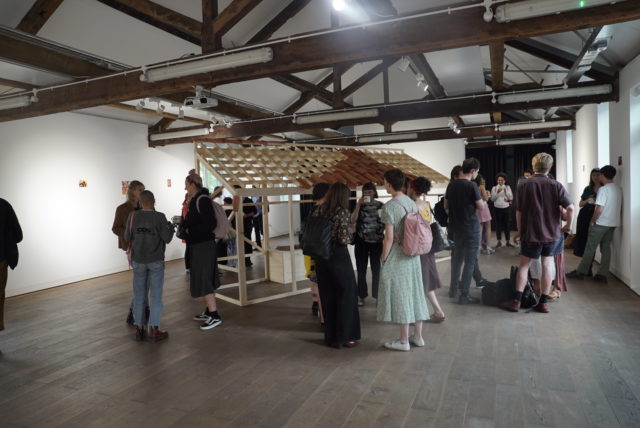 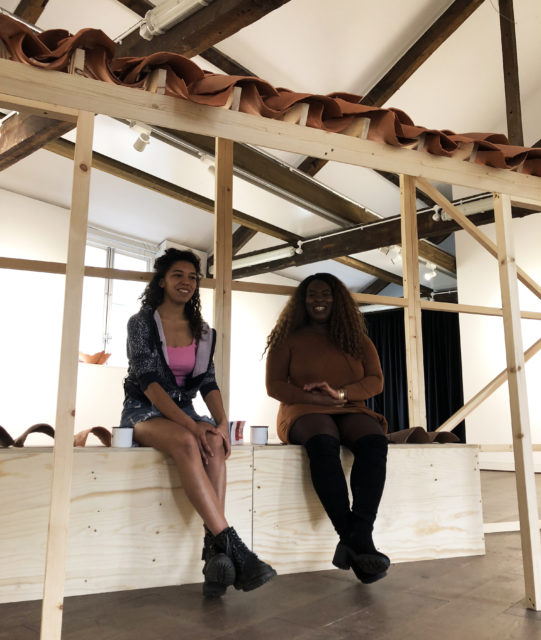