Colleen Atwood - The Clothing of the Character

An intimate discussion with multi Academy Award winning Costume designer Colleen Atwood about her life, her inspiration and how the choices of clothing communicate the intricacies of character and story. With her film credits including Edward Scissorhands, Silence of the Lambs, Chicago, Memoirs of a Geisha and Fantastic Beasts and Where to Find Them, Colleen has won 4 Oscars and holds another 34 wins and 63 nominations for works throughout the duration of her career. 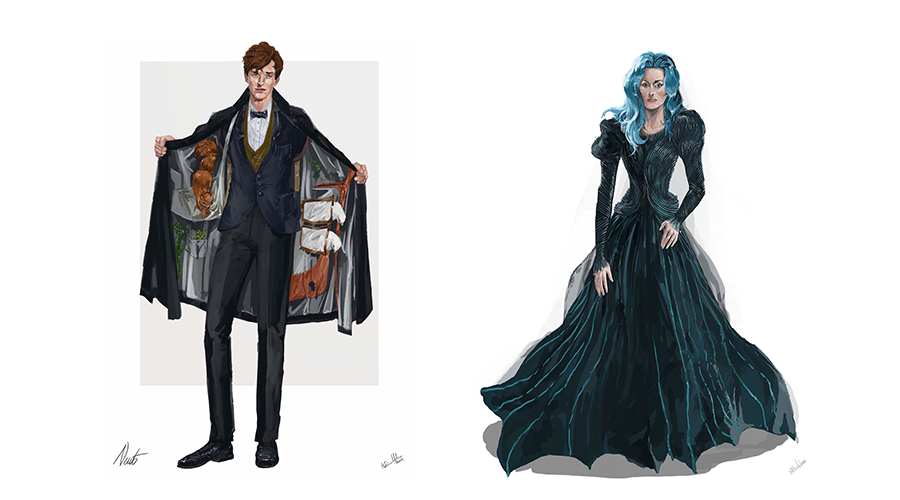