Featuring works of 4 artists-in-residence at Sarabande: The Lee Alexander McQueen Foundation, this static exhibition is a showcase of works created within Sarabande Studios from 2016 -17 and will include painting, sculpture, works in paper and mixed-media pieces.

Let us know you're coming via our Eventbrite

Saelia is the first recipient of the Sarabande x New Contemporaries Studio Bursary, which launched in April 2017. Saelia explains that her work examines different dimensions of the absurd: the reality in which we live and the fictions she creates. She references a variety of daily events; fictional and theoretical texts and films that deal with issues like identity, feminism and ecology. With a tendency to use surreal and black humour, Saelia avoids the urge to imbue her works with a moralistic tone and instead layers different narrative angles using drawing, animation, sculpture and installations with a wide range of media.

Over the past year Thomas has been continuing his interest in creating work that demonstrates fluidity within its own visual imagery. Often using materials that are readily available to hand, he creates situations in which the work is completed when viewed by the public. In his most recent body of work, ‘In Paper’ shown at Sarabande in April 2017, he explored how natural surfaces can be activated when different narratives are introduced – the viewer is encouraged to get close and spend time studying the vitality of each piece, coming to his or her own conclusions of what the surface may represent.

Freya’s mixed media works are playful and analytical, often originating as stock images that are then blown up, pinned up, cut up and tugged. Following a scholarship at Central St. Martins, Freya has been artist-in-residence at Sarabande Studios since September 2016 during which time she has also hosted life drawing classes and founded ‘Suck It And See Projects’ – a rolling programme of 48 hour projects from The Brick Cube, a warehouse in Clapton due for demolition, which provided space and opportunity to over 40 artists.

Mircea’s paintings are a reaction to the world around him that manifest themselves in a sense of dark irony and cynicism. Mircea explains that, in their essence, his works are metaphysical, landscapes and places that come into existence in an involuntary response to the world he inhabits. Mircea was born in Romania, had a 3-month residency in Hong Kong and now lives and works in London. He was selected for a Sarabande Scholarship by Dinos Chapman, to study the MFA at Slade School of Fine Art where he graduated from in 2016. 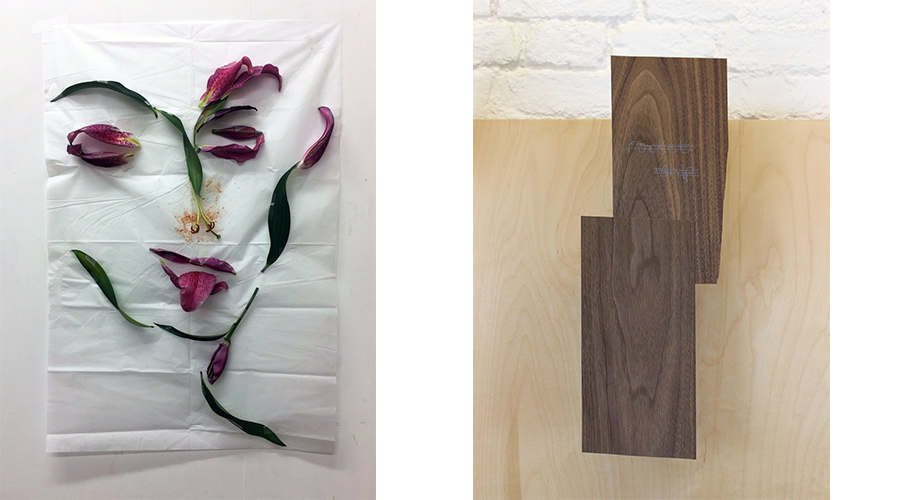