Arthur Poujois (b.1994, Charleville, France) is an artist with a focus on painting, performance and installation making. After completing a bachelor at the Slade School of fine art and a year at the New York Studio School, he moved to Paris to establish his studio practice and begin a research in philosophy at the Sorbonne.

Poujois explores the properties of images through various forms: whether developing experimental techniques of engraving, etching, screen printing, painting or just orchestrating images with the viewers themselves.

There are puzzles without solutions around us, and his work tries to reveal new ways of coding or decoding those as such. The images Poujois makes are interactive motions of printed time; the core nature of his work lies in that paradox. He calls himself an “Earther casting the runes”.

Withdrawing himself in the studio, he intends to find an ecology of images which would break what he calls the automatisation of representation. Individuating through a never-ending flux of images, Poujois’ performative abstraction subverts the honesty of the mark and the dishonesty of the eye.

Poujois has shown in several group shows in Paris, London, New York and Hong Kong. He lives and works in London. 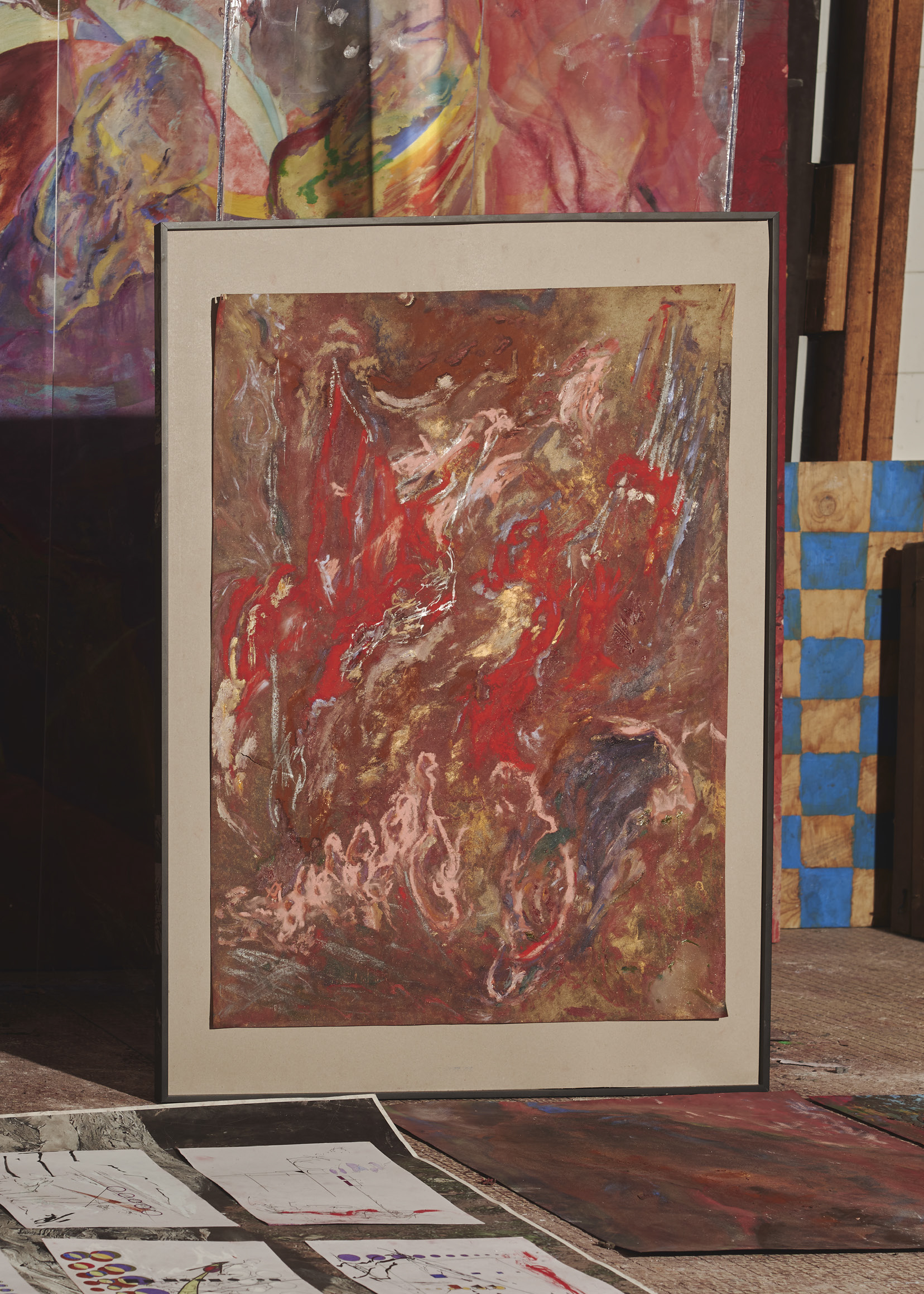 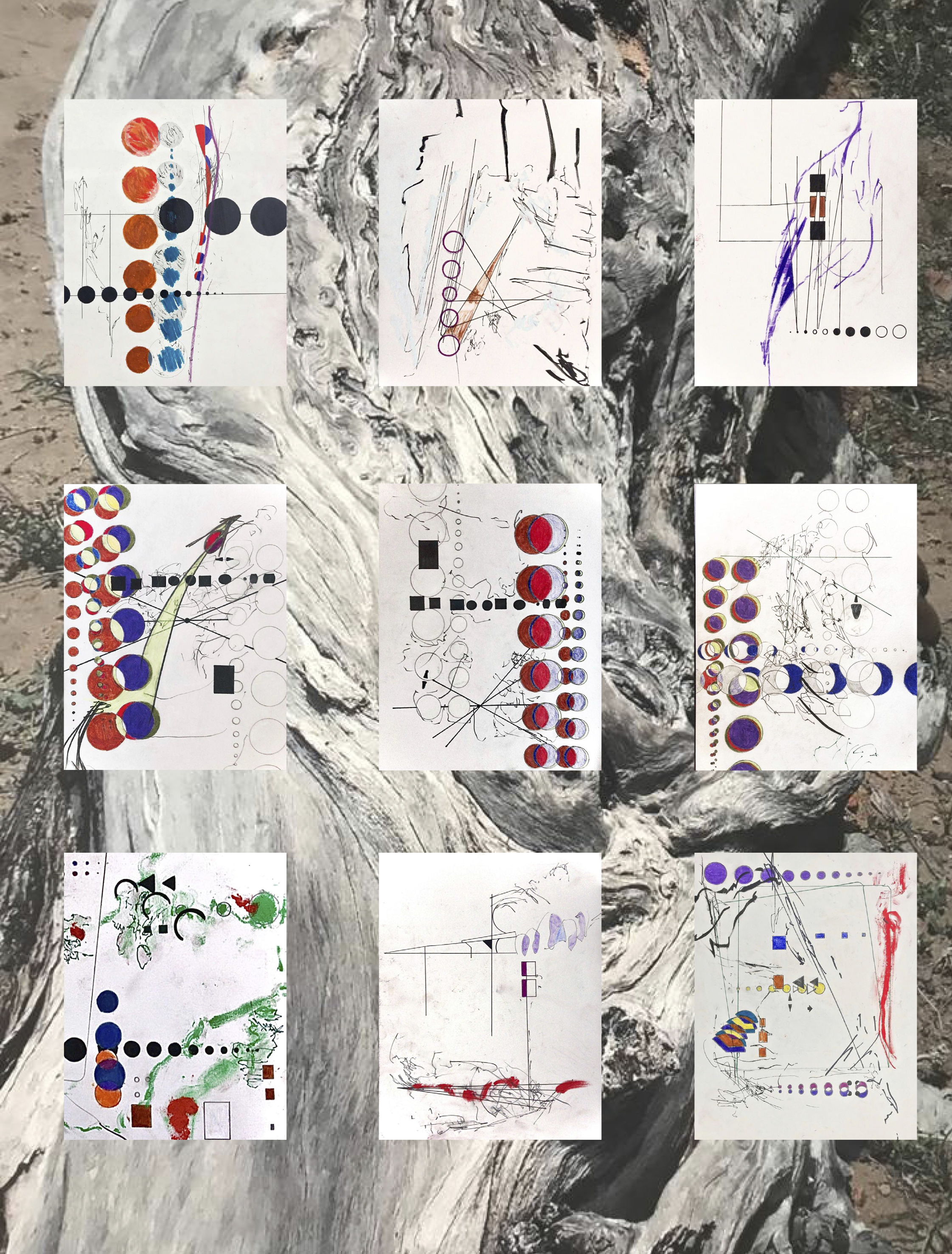 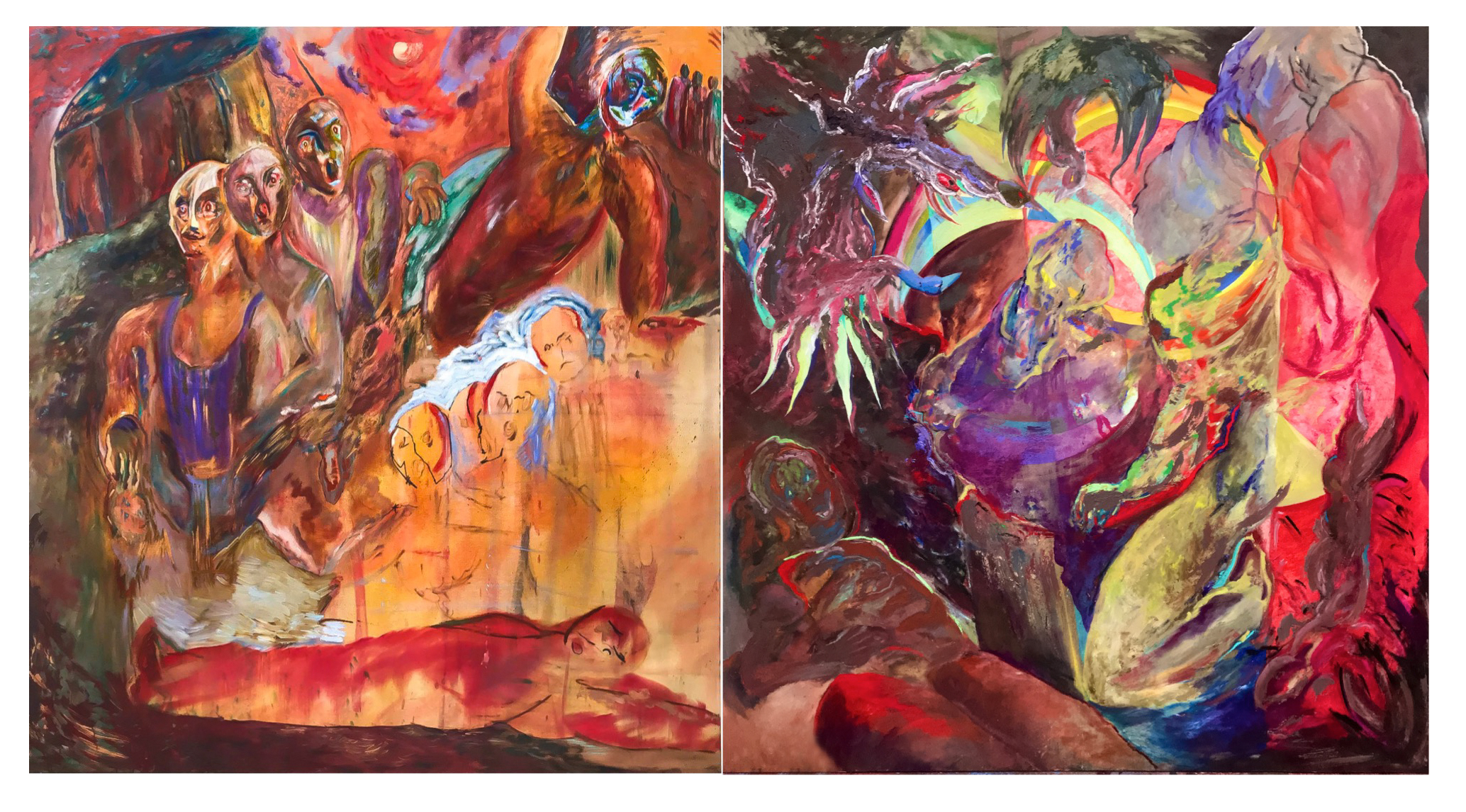