Let it burn is Mircea Teleaga’s first solo show at Sarabande and the pieces presented a continuation of the works seen in his career to date, with the addition of a new body of works that begun while on a residency at the Academy of Visual Arts in Hong Kong.

Mircea was born in Romania and now lives and works in London. He was selected by Dinos Chapman for a Sarabande scholarship while on the MFA at Slade School of Fine Art and creates metaphysical works; landscapes and places that appear as an involuntary response to the world he inhabits. Mircea has been an artist-in-residence at Sarabande Studios since 2016. 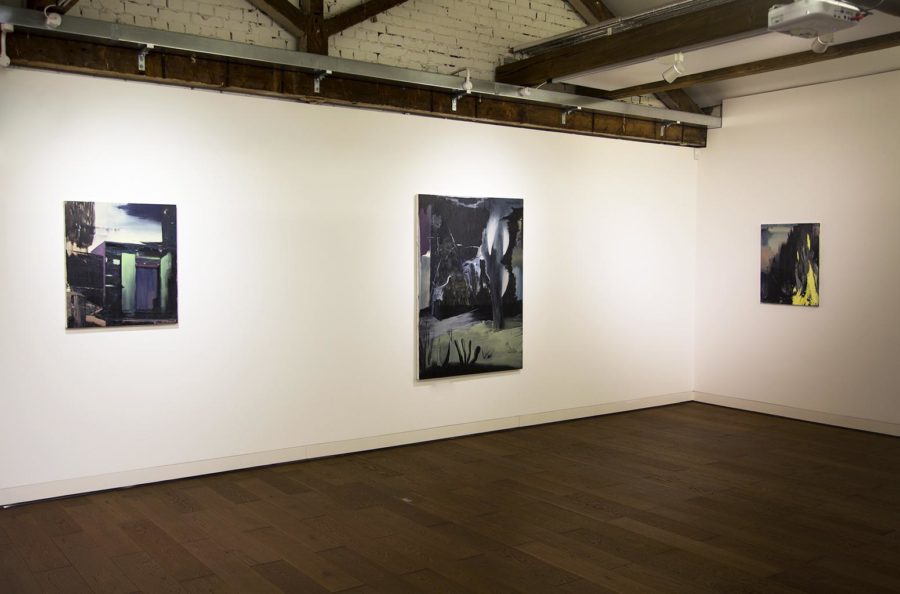 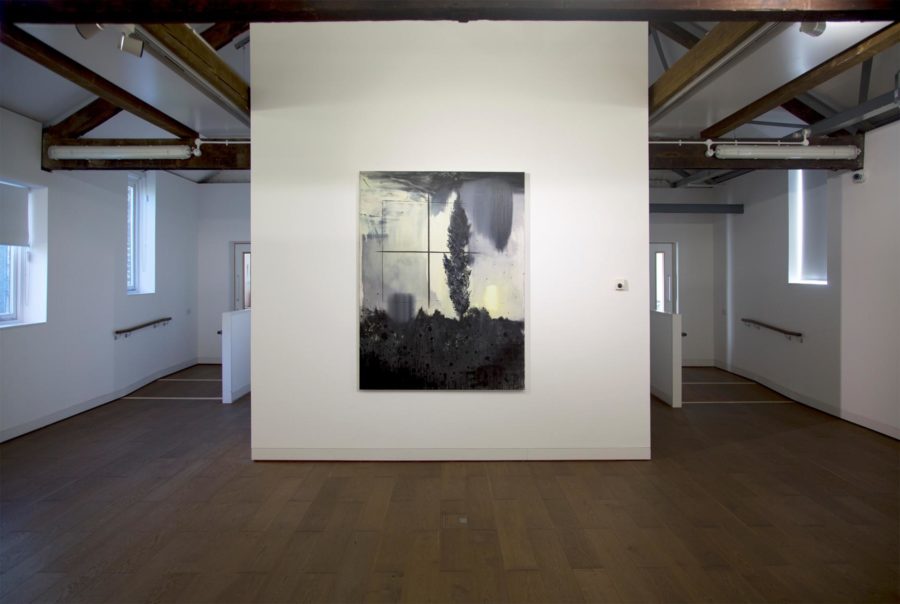 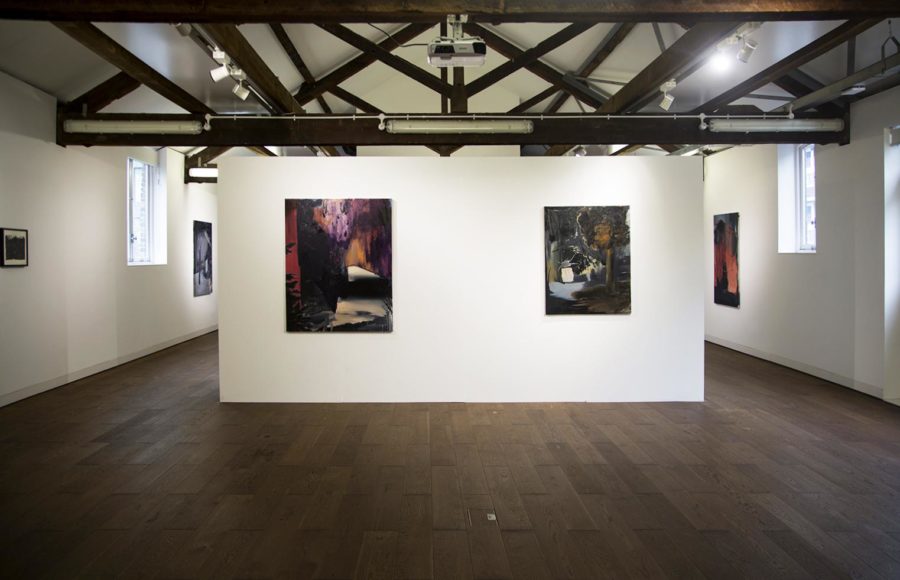