The discussion explored how the theatricality of McQueen’s designs was translated into the architecture of his stores, and how the simplicity of Sarabande HQ fosters the fearless creativity that it was founded to support.

Supported by our founding partner Ketel One Vodka. 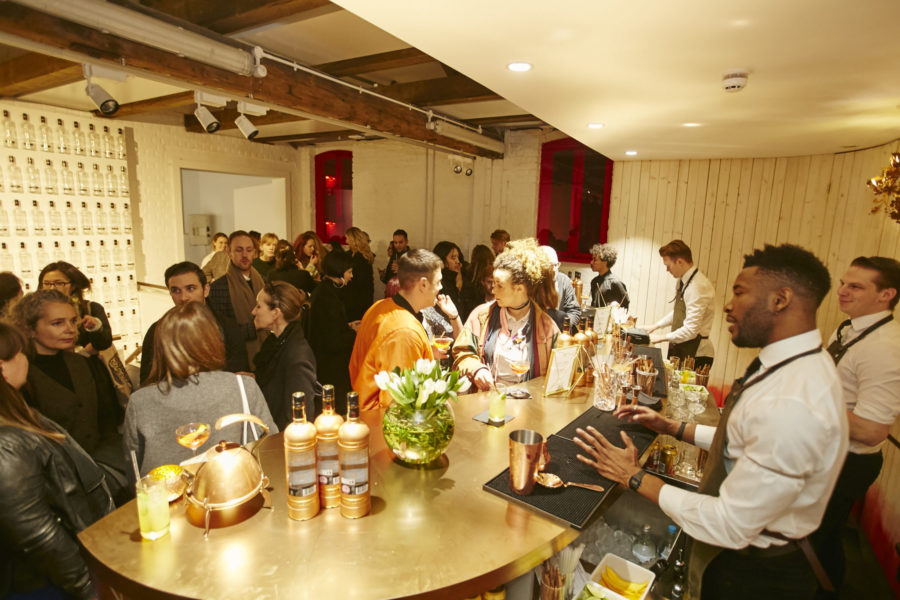 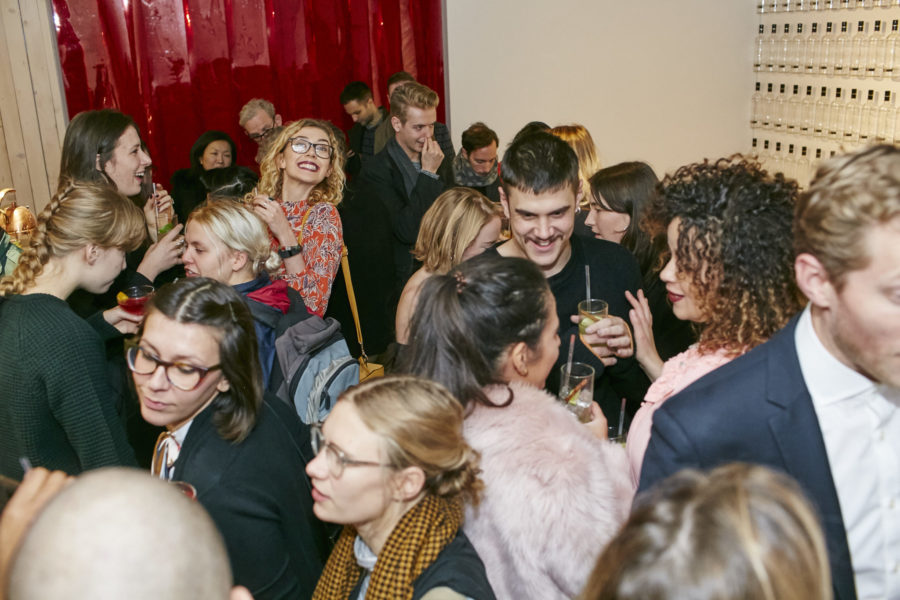 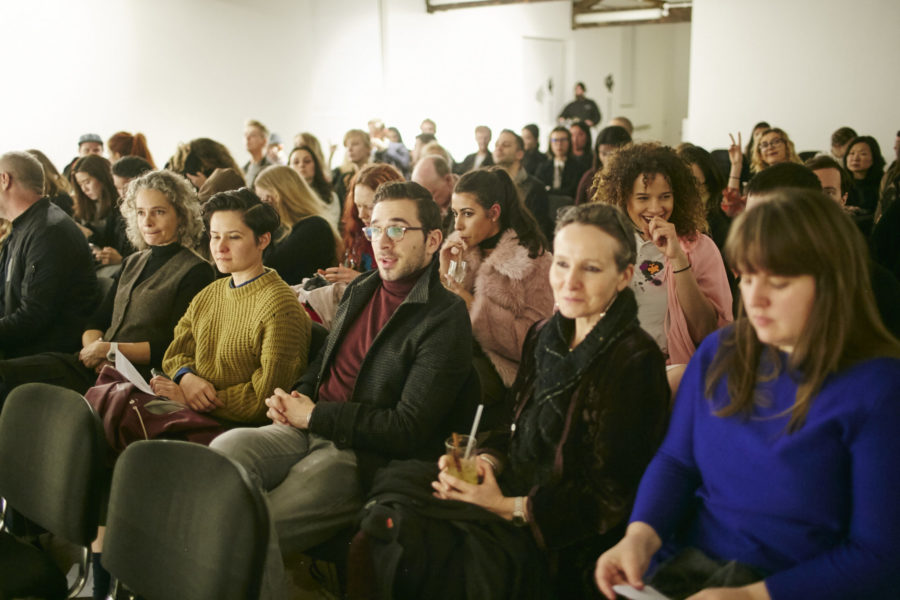